Blacktop Consulting Engineers (BCE) is a locally owned and operated consulting engineering company based in Geraldton. We are committed to providing high quality geotechnical, structural, and civil engineering design assistance to the Midwest and surrounding districts.

BCE is managed by Lester Smith who has been working as a consulting engineer in the Midwest region of the state since 1997.  Lester’s qualifications include Bachelor of Civil Engineering (Hons) & Bachelor of Commerce (Management) achieved in 1994 after 5 years of study at the University of Western Australia.

In September 2005 Lester started the consulting engineering division at BCE.  In early 2015 Lester was joined by Sam Omelaniuk.  Sam completed a Civil and Structural Engineering in 2013 after 4 years of study at the Queensland University of Technology.  Sam interests include complex structural modelling, structural analysis, design and reporting.  Lester & Sam’s efforts at BCE have resulted in the successful delivery of over 2500 consulting projects for the residential, commercial, industrial and mining sectors in Western Australia from 2005 to 2017 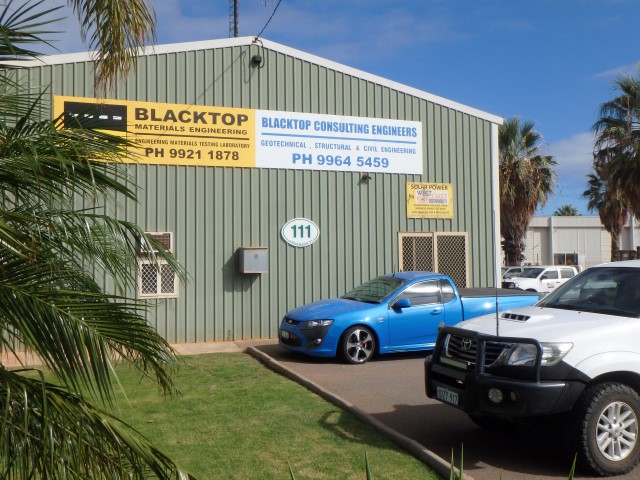 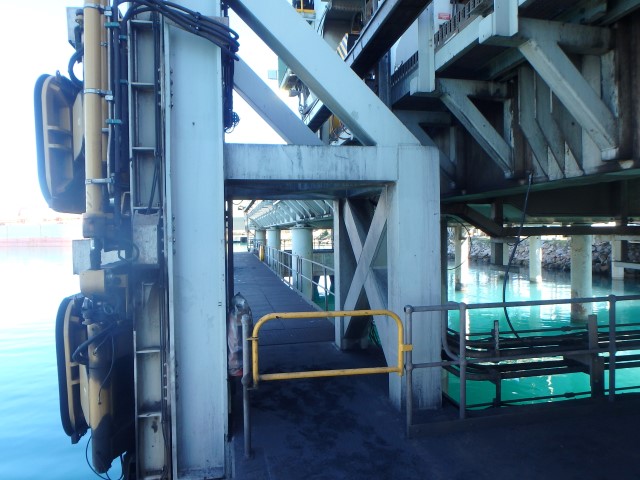 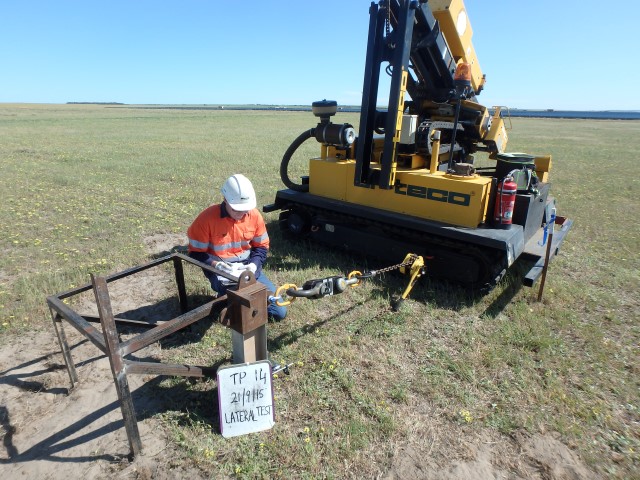